Sixteen players took place in the last of three junior tennis tournaments for emerging competitors on Friday. The weather forecast was for light showers the event was hit by a torrential downpour, but this did not put off our intrepid players. Ages ranged from five to fifteen, some sampling competitive tennis for the first time. Every junior player took part in five rounds of. This enabled less experienced players to compete with and against juniors with a match background.

The next events at Perran Tennis will be the Club Championships (Ladies, Men’s, Under 16’s, 10’s and 8’s) 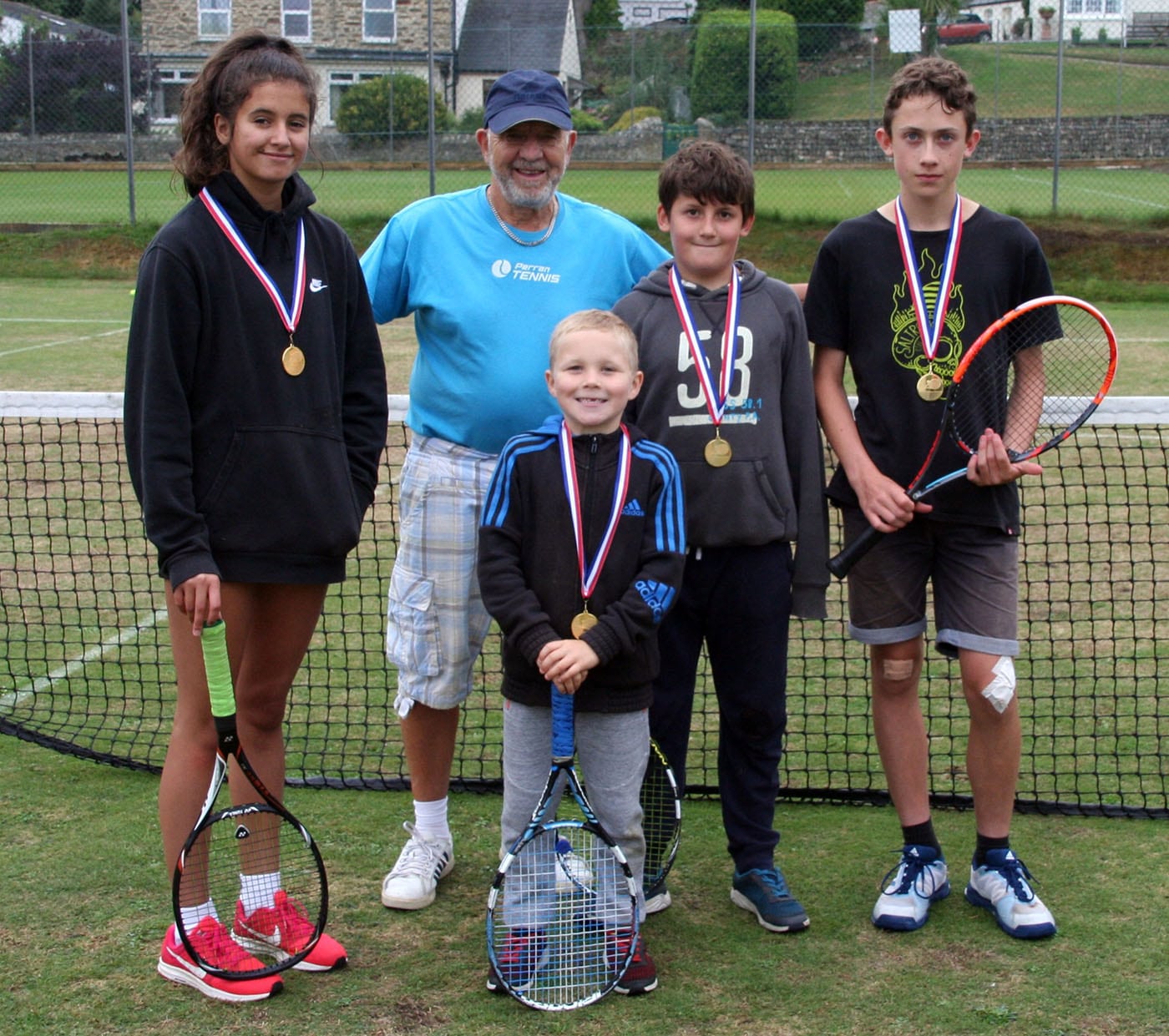